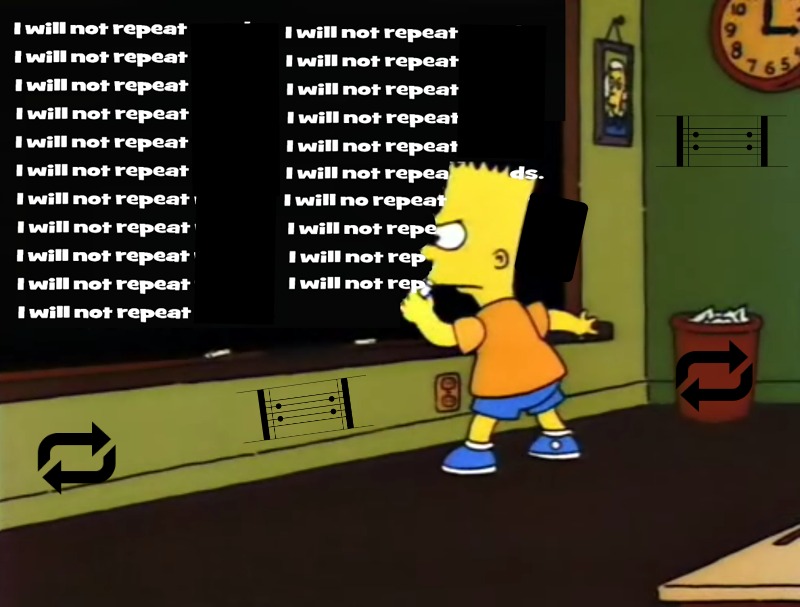 Apologize for the delay of CBB. Between traveling to Boston, experiencing the polar vortex and the demands of other projects, I just plain fell behind. Now without further ado.

Sometimes it is a good thing to repeat something.  Repeat championships, repeat customers, repeat awards and sometimes repeat is just bad.  Ask some of the companies you’ll read about below.  After an OSHA inspection they were informed of hazards that had to be mitigated to prevent injuries to employees.  What’s amazing is that after being told this, rather then pay the money for repairs, they’d rather pay for the medical expenses, higher insurance rates and OSHA fines.  Sounds like bad business.  As of December 26, (the latest data available from OSHA for FY2016, don’t know why they’re so behind), 235 fathers, mothers, sisters, brothers, sons, daughters and other loved ones have died in industrial accidents.  Well that unfortunately sounds like yet another episode of Companies Behaving Badly.

OSHA proposes $172k in fines if Daeil safety violations continue – PREVENTABLE – Daeil USA Corp. makes parts for Hyundai and Kia vehicles some of us drive.  In 2013, OSHA found some serious violations, didn’t provide locks to secure robots from accidental startup during maintenance and repair, didn’t ensure protective screens were and shields were used during welding and conveyor emergency stop buttons were not colored red.  These were all easy fixes and could have been completed over a few months but for what ever reason they chose to do nothing and that led to the 5 Repeat and 10 Serious and 1 less than serious safety violations OSHA found in 2015 along with a proposed fine of $171,870. You should always challenge yourself to do better and keep safety in mind and that includes making upgrades to protect employees and not calling attention for more scrutiny but this company has demonstrated that they not only don’t care about their workers but do care about making more profits but are not very bright.  The 10 serious included slip hazards, amputation hazards, hearing loss hazards and chemical hazards. Don’t ever keep quiet about safety.

OSHA cites Stratford contractor – PREVENTABLE – Whole Life Construction apparently doesn’t believe in long life as they received 5 Repeat and 2 Serious safety violations along with a proposed fine of $48,000 after an OSHA inspection.  They had found 3 employees working on the roof and 1 other worker on a scaffold, 20 and 26 feet off the ground with any fall protection.  Some were not trained in fall protection and the scaffold was not properly erected and braced.  The worst part is the workers also faced electrocution as they were operating close to energized power lines.  Again, they were cited for these things previously at other worksites but still insist on tempting fate and calling attention to themselves.  If you’re working off the ground more then 6 feet you MUST be provided with fall protection.

OSHA issues $155K fine for IL roofing contractor that ‘continues to ignore’ fall protection standards – PREVENTABLE – Ziggy’s Roofing, at one site, was found to allow it’s employees work more then 14 feet off the ground without any type of fall protection while workers on the ground didn’t wear head protection and used nail guns without eye protection.  Rather then take the opportunity to sit with his workers and discuss how they could improve their safety habits or do more training, Ziggy decided it wasn’t cost effective or worth the time and less than a month later, 2 of Ziggy’s best were found working on a second story roof, wait for it, without any fall protection.  OSHA issued 1 Willful, 1 Serious and 3 Repeat safety violation and a proposed fine of $115,500. Hopefully, Ziggy will learn that safety is cheaper than fines.

Veneer firm cited by OSHA after finger amputation – PREVENTABLE – Besse Forest Products Group operating as Goodman Veneer & Lumber was cited for 2 Repeat, 4 Serious and 1 less than serious safety violations and a proposed fine of $76,000.  They ignored recommendations and failed to guard operating parts of machinery, implement adequate machine safety procedures for clearing jams, install railings on open side platforms and walkways and train workers in machine safety procedures.  Because  they didn’t see fit to address any of these issues a 58 year old employee suffered the amputation of a finger. Training was the easiest fix but couldn’t be bothered.  You don’t have to risk losing a body part at work, it is unacceptable.

OSHA levels fines against TimkenSteel for crane safety violations – PREVENTABLE – When a worker fell at the TimkenSteel Company’s Gambrinus Still Mill last May, OSHA found the reason 1,000 pounds of equipment fell on him was due to the crane’s safety latch failing.  The company was fined $129,500.  TimkenSteel decided that nothing needed to be fixed with their cranes and then in August, Brian Baker a 39 year old maintenance worker fell more than 40 feet while working on a crane at the Faircrest Steel Mill.  That earned them 2 Repeat and 3 Serious safety violations, a spot in the Severe Violator Enforcement Program and more proposed fines of $393,000.  Of course the company issued a statement that workplace safety is the company’s top priority, so much of a priority they didn’t bother to provide workers with any fall protection even after the May incident, not protected from operating parts of cranes as no locking devices, guards and other safety procedures were used as equipment was not properly powered down.  That’s how much they care.  Before Timken Co. spun off it’s steel operations into TimkenSteel they had 29 OSHA inspections since 2005 and issued 76 violations.  Sure they care about safety, wink, wink, nudge, nudge.  Mr. Baker also suffered for their repeat violations as he has had more than a dozen surgeries, was in induced coma and currently in rehabilitation. 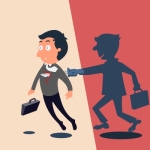 Injury-causing violations continue to plague food manufacturer Schwan – PREVENTABLE – Just as bad as a Repeat violation is reneging on a commitment to eliminate safety hazards just to make yourself look like a good guy.  I had commended Schwan last issue for stepping up to the plate, accepting responsibility, payed their fine and would make repairs.  They’ve held up the commitment by allowing one 55 year old worker picking up pizza crumbs and crust around the oven when her glove was caught in the unguarded conveyor. Her right hand had to be amputated.  A month later a 49 year old worker reached into the area of the conveyor to clear a jam and sustained a laceration, fractures and burns.  Then a month after that a 55 year old employee’s middle finger on her left hand was amputated after contact with an unguarded chain and sprocket on a conveyor.  For their latest efforts Schwan received 3 Repeat, 4 Serious and 1 other than serious violation and a new proposed fine of $172,000.  Safety guards are not installed on operating part, no preventing equipment from startups while unjamming pizza pans and workers with PPE that did not properly fit, storage of oxygen cylinders near highly combustible material and non-compliant emergency exits. I think the quickest way to fix this is to have the “management team” operate the pizza machine and lets see what happens.

California OSHA Moves to Align with Federal OSHA Construction Fall Protection Requirements – NEWS – CalOSHA will not be enforcing the Federal standard of 6 feet as the trigger for using fall protection. Check out the article.

Jury awards $54 million to dead Kyle Field construction worker’s family – NEWS – Can you afford to pay that?  Compliance is so much cheaper.

New Hazard Alert Highlights Dangers of Tank Gauging – NEWS -OSHA and NIOSH have teamed to create a new hazard alert that identifies health and safety risks to oil and gas industry workers who manually gauge or sample fluids on production and flowback tanks.

OSHA updates hazard alert on scissor lifts – NEWS – New recommendations from OSHA on scissor lift hazards. Always a good time to have a tailgate meeting and go over the material.

Well my friends, that brings another episode of Companies Behaving Badly to a close. Greatly appreciate you taking time out of your busy schedule to stop by.  Please feel free to use any or all of the articles at your next safety tailgate/toolbox meeting.  Keep the conversation going, watch out for each other and never keep quiet about safety.  Until March 1st. take care.