It’s looking more hopeful at the Northpole as Santa’s team spent the weekend getting all the elves caught up on much-needed training and important upgrades of equipment to fix the first four OSHA violations.  Today we work with ladders.  What?  Ladders?  Seriously? How dangerous can a ladder be?  It’s dangerous enough to become sixth on  OSHA’s TopTen list for killing 150 workers a year and injuring another 20,000.

Maybe because a ladder looks so easy and innocent to use or maybe we learned how to use a ladder incorrectly from our Dads why so many winds up visiting the E.R.  Here again, training is the most critical part of safety and learning how to properly use a ladder is a skill you’ll use pretty much the rest of your life.  Remember as with any training given, always document by having workers sign in and attach copies of the material covered.

Santa still has some work to do but all the elves and everyone else seem to be responding well to the changes especially since no one wants to see the workshop shut down.  Tuesday: On the Sixth Day. 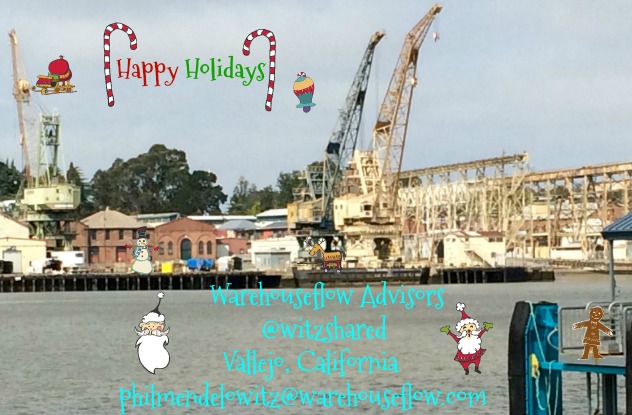