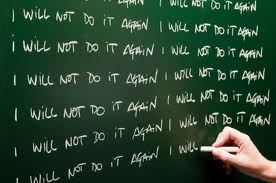 October is such a great month.  The air has a nice crisp snap to it and the month is spread full with many fun events preparing us while also helping build the anticipation as October leads right into November and Thanksgiving.  Octoberfest celebrates beer, there’s a parade honoring Columbus sailing the ocean blue and then Halloween full of tricks or treats and scary feats.  The month of October also honors fire pups, mad hatters, reptile awareness day, grouches day, bring your teddy bear to work and make a difference day.  However there are still companies that don’t even try to make a difference except putting people in danger.  So pour yourself a pumpkin latte, grab your pet Iguana and then strap in and hold tight, for this is another episode of Companies Behaving Badly.

OSHA cites Delaware plastics company – PREVENTABLE – Optimum Plastics showed the love to their workers by making NO effort at all to provide adequate machine guarding, even after several employees suffered injuries while operating the equipment.  Yes you heard correctly, even after three previous similar accidents occurred to employees within a year at Optimum, they still did nothing but put their heads in the sand hoping the problems would magically go away.  I guess ignorance is bliss. 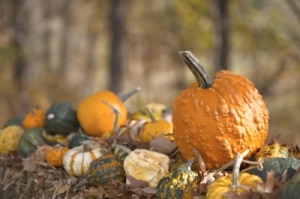 Mamaroneck firm faces nearly $250G OSHA fine for NYC hotel work – PREVENTABLE –Flintlock Construction Services LLC, had no problem at all, exposing their employees to fall hazards by failing to provide guardrails or personal fall-arrest systems while they worked on insufficient scaffolding.  This total lack of concern towards their staff earned them a spot in the OSHA’s Severe Violator Enforcement Program which is something you don’t want and nothing to be proud about.

Relative: Worker who died in Chicago sewer had worried about hazards of job – PREVENTABLE – This is a very sad story but there are lessons to be learned from this tragedy.  First one is, If you feel very uncomfortable about how safety is handled in your workplace that it gives you sleepless nights or grave concern, DO something about it!  Don’t leave cryptic messages to loved ones but stand up for yourself and Say something.  The even more important lesson here, NEVER take off any safety equipment especially when in a confined work area until you are clear of the hazard(s).  Don’t go along with the crowd just to be one of the guys for a few days, it can kill you and that is forever. 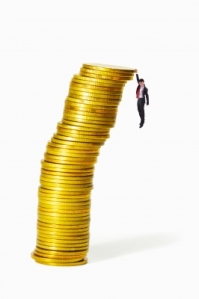 Pasadena tank cleaner cited by OSHA for failing to protect workers – PREVENTABLE – PPE?  We don’t need no stinkin PPE!  Amongst the list of the 21 serious violations cited at Rucker Environmental Services, LLC included but not limited to: failing to test confined spaces before entry and didn’t have a rescue plan in place or trained workers.  There were NO emergency eyewash and shower stations or personal protective equipment, such as respirators provided as well as failed to provide fall protection for workers performing cleaning tasks at elevations more than 4 feet above a lower level.  Carrying around a rabbit’s foot or horseshoe does NOT constitute a workplace safety plan.

Repeat offender fined $336K by OSHA for fall hazards – PREVENTABLE – Could Twin Pines Construction demonstrate any more contempt for it’s hard working employees?  Yes, by being a repeat offender on the same hazards in 2009 and 2011 and now!  Trying to shave a few dollars off a bid to get a contract doesn’t work well when you throw your employees safety out the window to save those few bucks.  How are you saving money when you have to pay fines, hospital bills or funeral bills?  You save nothing in the long run but does continually make lawyers richer!  Fines are not enough, these repeat offenders should be shut down or heavily taxed for their continued ignorance.

Widows Of Men Killed At Wynnewood Refinery File Suit – PREVENTABLE – The Wynnewood Refinery management team was probably more focused on making their bonuses than worrying when the 60 year old boiler would blow.  I’m sure they discussed in their production meetings how much more they could get out of the old boiler before someone was seriously injured and it really had to be replaced.  I know, I’ve been to those meetings where they set a price on a human life and how fast upper management will put an end to any discussions on safety when production and the $ is the focus no matter what.  My heart goes out to these widows, who have to deal with this and I do hope they take Wynnewood for every cent they can.

Man dies in industrial incident – PREVENTABLE – Should always be aware of your surroundings and you should never go so fast that you ignore safety protocol.  Maintaining a safe operating distance between forklifts can prevent such tragedies.

Obama Executive Order Likely to Increase OSHA Scrutiny of Chemical Facilities – INFO – OSHA will be giving Chemical Facilities a longer and deeper look in the near future.  If you want to blame anyone for this new governmental intrusion just have all the Chemical CEO’s and Board members look in the mirror.  If policies already on the books were followed and workers stopped dying from shear lack of concern and lack of a safety plan this wouldn’t be happening.  It’s going to take more than cute commercials explaining how you’ve learned from your mistakes and it’ll never happen again.  That’s just great comedy relief. 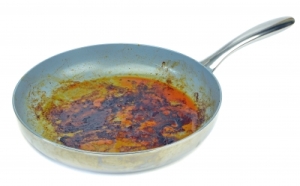 Safety campaign targets fire – INFO – Your home can be just as dangerous as the workplace if you don’t take the proper precautions.  The number one cause of fires in the household is cooking and not just forgetting you have something on the stove or in the oven.  Frying food is the number one cause of injuries from fire.  So before you tackle that deep fried turkey and become one yourself make sure you have a fire extinguisher in the kitchen and use timers to remind you that something is cooking. 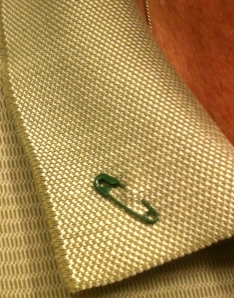 Safety is just as much your concern as it is the companies.  When a manager or supervisor tells you to do something you know is wrong, call them on it!  You can not be fired for refusing to do a unsafe act and you have every right to go home the same way as you had arrived at work, in one piece and a live. Become part of the process and join your companies safety committee and if there isn’t one START one.  Don’t stay quiet, be aware, the life you save may be your own.