Welcome back.  Hope all is going well.  Those of you still committed to your New Year Resolutions, bravo.  Keep it up!

“What you want
Baby, I got it
What you need
Do you know I got it
All I’m askin’
Is for a little RESPECT when you get home (just a little bit).”

Isn’t that all we want from our boss or the company that employs you, for that matter, isn’t it something we should do for each other?  I was raised in the Bronx back in the dark ages (BI-before internet), the 1950’s – 1960’s and along with playing stoop or stickball and watching The Adventures of Rin Tin Tin or Sargent Preston of the Yukon, I was taught the golden rule and to treat others as I wanted them to treat me.  I respected my elders, I respected my teachers, I respected the beat cop and I respected everyone who crossed my path.  There have been a few instances where people haven’t reciprocated and not respected me but gone out of their way to be rude and I don’t see how disrespecting them back would accomplish anything so I said my expletives under my breath and still treated them the same way and moved on.

People are always interesting.  Some are rude and disrespectful because they are responding poorly to something that has or is happening in their life.  Some are having a bad day as a customer yelled at them, their boss dumped on them, a loved one disappointed them.  Others are reacting to stress from their job as they struggle to make deadlines in the completion of a project, worried about qualifying for a bonus or promotion, fearing the rumors of a shutdown may be true.  Still, others are jealous, jealous of the way you look, the way you sound, the way you gets things done or the way you wear it better.  At least these folks you can understand where they’re coming from and cut them some slack.  Then there are those who are just plain rude and disrespectful only because you are different than them.  It has nothing to do with your personality or your job performance just your skin color, religious beliefs or the language you speak, and for a very few, some just enjoy being evil.  I just cut them a wide swath as they may just burst into flame and burn to a cinder from all their hate.

What’s really tough to swallow is when a company doesn’t show you any respect but still expects your undivided loyalty.  They don’t respect you enough to give you training or the tools you need to do the job they hired you to do.  One small company spent time and effort wooing me to come work for them and help turn the company around.  We need you to be part of our new team and help bring this company to the next step and make us great again.  They were losing money, losing product, missed deliveries, horrible inventory control and sending out incomplete orders making customers and our sales staff crazy.  They said it’ll be well worth your time.  The first day on the job, they had no office, no desk, no computer ready for me.  There was a computer on a shelf in the general area that I’m directed too and had to use another sign on since there was none ready for me.  No privacy, nowhere to put confidential files and no place to hold one on ones with staff except a conference room or break room when they were empty.  Ah, but I’m assured that this will be rectified very soon.  The next day I get my sign on and password, things are looking up until I realize after signing on that I still don’t have access to the areas I need to be.  Per the IT manager, who is offsite, that’s what the boss gave him as my profile.  I was beginning to see where the real problem for this company was located.   A month goes by, still, no office, no desk but have the computer on the shelf that several other workers need to access during the day to accomplish their jobs.  Two months go by and still the same but the continued excuses, apologies and promises begin to ring hollow.  Three months go by,  more excuses, more apologies, more promises.  Into the fourth month, I went bye-bye.  A few weeks later one manager was fired as a scapegoat another one quit and two months later the doors closed for good.

You need to respect a person enough to listen to their questions and concerns without blowing them off.  Who knows what talent and creativity have been stifled or budding careers crushed that would have changed the industry for the better over the years because you couldn’t take a moment and listen.  Companies find many different ways to show no respect to their employees.  Some are very subtle, telling you that your safety is very important to them and is always a primary concern, then put you in unsafe conditions.  Some are more open about it and just plain obstinate by not upgrading with new safety technology when they can until they make headlines by killing innocent people.

Amtrak could have shown respect for its customers and avoiding all this bad press by doing the right thing in the first place but just keep talking about PTC and now this–Aaron Harris, Passenger Severely Injured in Train Derailment, Files Suit Against Amtrak, According to Luvera Law Firm  Companies that don’t respect the public by doing what they can to protect life and limb should have their board members and executives held accountable up to and including jail time.  Three people are dead and this young man is facing a lifetime of rehabilitation when this could have all been prevented.

There are countries where they do respect the public and workers.  They see the overall picture and understand that to have a high-speed train you have to have a top-notch infrastructure to protect people so they can get to their jobs in one piece.  What a novel concept.  Other Countries Have High-Speed Trains. We Have Deadly Accidents and Crumbling Infrastructure  They see safety as part of the equation to a good life, here most companies see safety as nothing more than a hassle.  Shouldn’t preserving all human life be important and wouldn’t that be easier to handle then deciding which lives are more important than the others?

Then there are companies that have no respect for their neighbors.  No respect for their property or their lives. Duke Energy Agrees To Pay $84K Penalty For Coal Ash Leaks  After years of dumping coal ash and saying they’d take care of it they let it leak into the drinking water and waterways.  Then continues to insult their neighbors by giving then bottled water and wanting to charge for it and then committing only $84,000 for clean up which is going to do nothing to help the situation.  It seems we have learned nothing after the Love Canal.

Of course, there are those companies that show no respect to their workers by routinely exposing them to moving belts and spinning gears and no putting guards in place to protect them.  When those conveyor belts are at full speed it takes only the blink of an eye to have a sleeve of your jacket get caught and pulled in.  It happens so fast you barely have time to get out of the jacket let alone hit the emergency stop button.  Before you know it you lost your arm or worse, your life.  Woman Crushed To Death In Plastic Factory Accident  If you have to do maintenance or clear a jam there is only one way to do this and that is Lock Out Tag Out.  You will not beat the machine.  If there is no guarding on moving parts or there is no RED emergency stop button and no one at the company is respecting you and listening to your concerns, call the OSHA hotline and file a complaint. 1 – 800 – 321 – 6742 (OSHA).

Companies that show even less respect to workers, if that’s possible are repeat offenders.  Companies that violations are found by OSHA and then promise they will fix them because their worker’s safety is important to them.  Then guess what happens next?  They have a re-inspection and those same violations are found once again because they had no intention of fixing them in the first place.  OSHA needs to triple the fines for repeat offenders and executives must attend mandatory safety class.  South Jersey Manufacturer Fined For Continued Safety Violations

We need to do a better job of respecting first responders, highway workers, and sanitation drivers.  We’re not off to a good start.  Recently a California Highway Patrol officer lost his life when a drunk driver slammed into the rear of his patrol car that was stopped on the side of the road.  Another officer had both legs broken when he was hit by a vehicle and now 7 sanitation workers had died in the first 10 days of the year!
SWANA: 7 solid waste fatalities in first 10 days of 2018  There is nothing important enough that you have to speed to get there and put others in danger.  There is NO reason to drive drunk or stoned.  There are so many other ways to get home safely that you should use.  Stop being disrespectful to your fellow human beings.

As you can see, safety is just as much your part as the company you work for and more then ever we need to watch each other back and respect each other.  Never keep quiet about safety, for the life you save may be your own.  Until next month, stay safe. 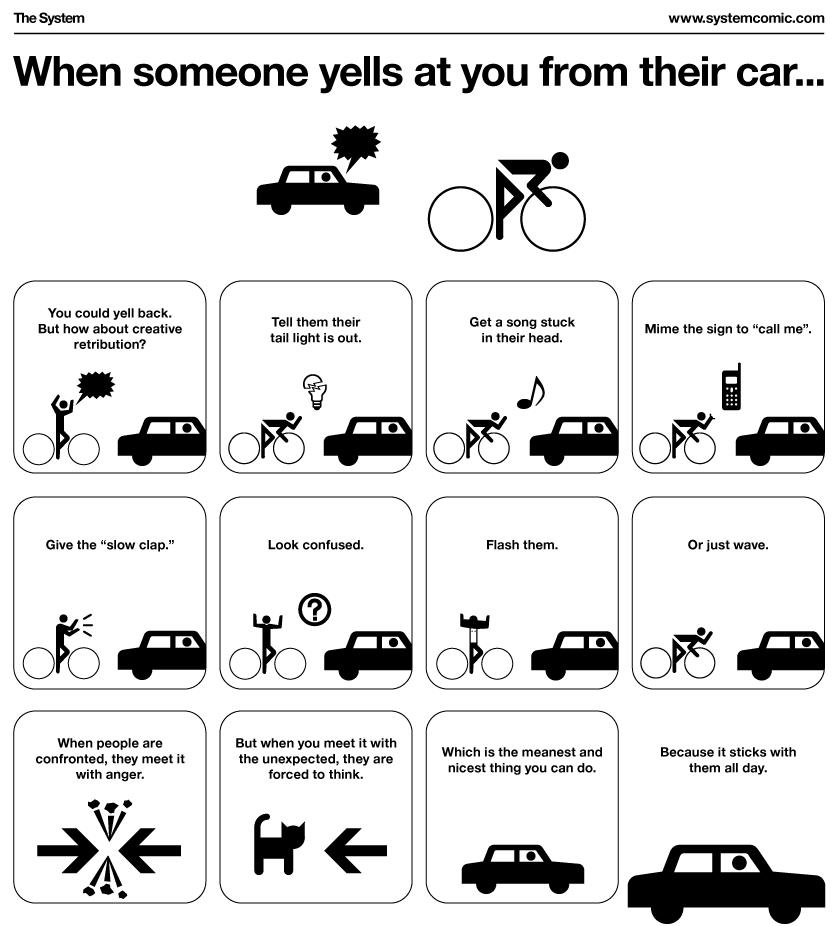