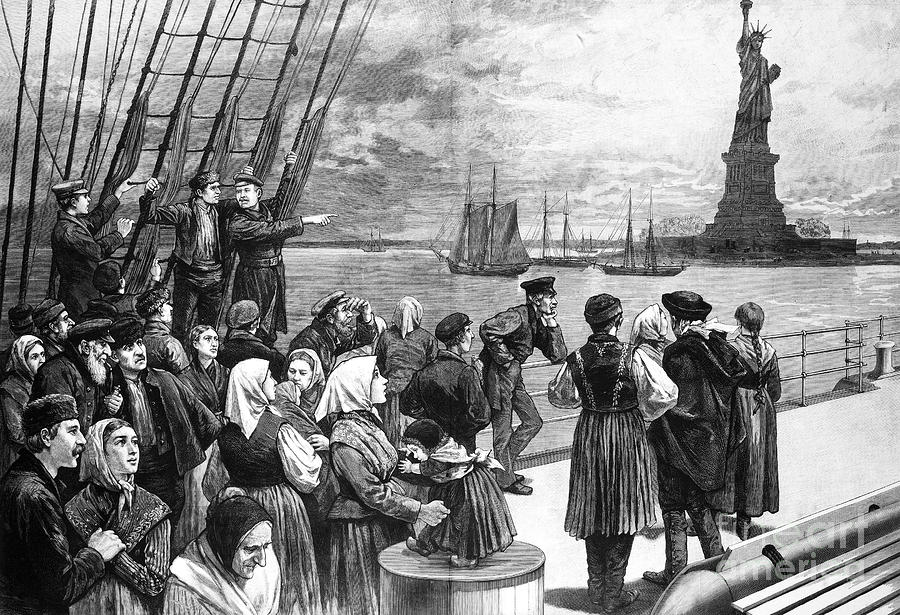 To say immigration has been a hot topic button of late in the United States would be an understatement.  It’s an extremely complex issue involving legal immigration, illegal immigration, DACA, families, persecution, better way of life, lines, separations and walls.  Whether you approve or disapprove of how the current administration and legislators are handling this hot potato, when all is said and done, it is immigrants that have had a large impact on our businesses and nation. 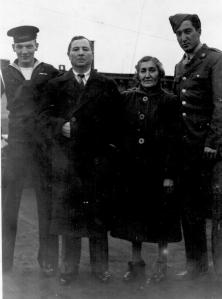 It also seems during our history as a country we haven’t always been kind to newly arrived immigrants.  Just ask the Chinese, Italian and Irish immigrants who arrived. They threaten our jobs, they can’t speak english, they look funny, they breed like rabbits.  See, nothing new.  My grandparents came to this country in the early 1900’s to escape religious persecution.  People feared them due to hatred and ignorance spread by jealous and hateful people who got others to burn their businesses, their homes and in some cases beat them to death.  Even though my grandfather was a decorated calvary soldier for the Tzar he was still treated like crap.  After much discussion with the whole family they along with some, left for the U.S. while others decided to stay put.  My grandparents arrived here and found people who again hated them but for just being here and not speaking enough english.  They survived, had four sons, who all proudly served in the military during World War II.  My dad is the sailor on the left.

Diversity allows an exchange of ideas that are filtered through different points of view, different cultures, different educational backgrounds that can lead to a consensus and solutions like creating cures to disease, making a better process to produce steel and overall improve our way of life.  Immigrants have also had a positive influence helping this country become the power house and defender of the free world it had become which can earn you a fast track to citizenship especially if you possess a skill set we desperately need. 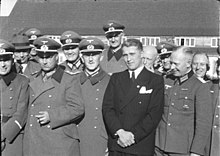 A case in point is Dr. Wernher Magnus Maximillian Freiherr von Braun who was such an immigrant.  Born and raised in the small town of Wirsitz, in the Posen Province, in what was then the German Empire (now Poland) he grew up to become the main driving force behind developing and oversaw the building of the V-2 rocket for Nazi Germany.  At the time, 1944, it was Germany’s Weapon of Mass Destruction and were built using slave labor consisting of concentration camp prisoners and other enemies of the state.  It may have been intended just for military targets but was also used on civilian targets, mainly the city of London, full of defenseless women and children.  Wernher, also a Nazi party member did a fabulous job for his fuhrer by not only killing over 7,000 people with this weapon but generated fear and panic amongst the public to help get a victory for Germany.

After VE and VJ days the United States was fast approaching the cold war and we still had only one way to deliver a nuclear warhead, dropping it from flying fortress bombers like the Enola Gay so ideas were desperately  needed to give us the edge.  Lo and behold along came Werner with his knowledge of rockets and with his posse of German rocket scientist.  So rather then prosecute them all for war crimes, they made them an offer they couldn’t refuse.  Work for us building rockets and we’ll spare you going to Nuremberg and trials for war crimes.  Wernher was allowed to work with our military while it wasn’t announced publicly for about 6 months over fears of back lash.  Soon after that he was transitioned to the director of NASA and began our space program in ernest while put on the fast track to citizenship. 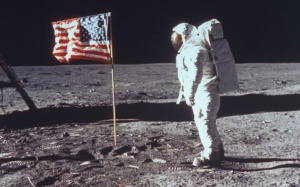 The ultimate payoff came in the summer of 1969 just about a month before young people began gathering at Yasgur’s farm, Neil Armstrong walked on the moon.  Would we have made it without Wernher’s help?  Eventually but it would have been even a longer struggle and what if the Russians had gotten to him first?

Before you judge and treat that person with the accent like an idiot or terrorist, or speak louder since your raised voice will help them understand english better, remember they are also human beings who are not better, not worse, just different and you don’t know what next innovation, invention or cure will come from their mind.