Mad TV had this one particular running skit about a dating service called, “Lowered Expectations”.  It was funny stuff with the oddball couples trying to hook up via their interesting video profiles.  Coincidentally around that time, I began working as the new warehouse manager and was introduced to the manager of another department who’d been there ten years.   Soon after we met, he would beat the expression of lowered expectations to death for me,  so much so I’m just barely now able to watch the reruns.

He was, what my Great Aunt Ida would categorize; a gloomy Gus.  In our production meetings, whenever I or anyone else suggested ideas for continuous improvement on quality control or to increase productivity, he would always turn to me with his hand raised about shoulder high and as he slowly lowered it palm side down would sing, “Phil!  Lowered expectations”.  It was his professional opinion not to expect too much from the staff since they didn’t have the ability to adapt anyway.  Eventually, with time and mainly because I stuck to my principles as well as having the full support of the owners who were really serious about changing the culture there.  They knew they couldn’t move to the next level with the current management team. 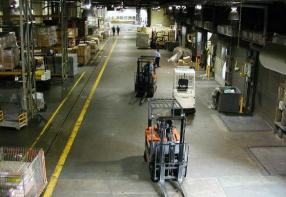 Years ago companies were looking for “new fresh blood”, “fresh pair of eyes” or “new ideas brought to the table”.  Now, when you’re hired by a company because they want you to help change the culture, just be aware that those same ideas you have for improvement and your fresh energy is going to scare the bejeebers out of people.  There is going to be resistance to change, especially by other Gloomy Gus’ that have found nice little comfortable ruts for themselves.  This fear is a normal reaction for most, but there will be those that are hoping you will wear down over time and give up.  However, I have found the fear is usually from other management people who have become benign and just let things go.  They fear you’ll listen to your staff and make improvements which will pressure them into doing the same.  For some reason, it seems much easier to complain about things than actually do something to improve those things. By your example, you’ll prove it’s easy to improve the culture.

After you’re done being paraded around the office like a newfound species at the Zoological Society you’ll be eager to jump into everything.  Don’t start off like a bull in a China shop!  How you make change is the most critical aspect of the process.   My advice to you is unless there are some glaring critical safety issues that need to be immediately addressed, you should spend the time now observing and listening as well as remembering as many names as possible.  Feel the process and the ebb and flow in the warehouse and dock floor.  Who is doing what and why?  Pair yourself up with different staff members for no more than an hour each and no less than 30 minutes and listen, watch, listen. Schedule this time with the staff and don’t allow it to be interrupted.  As they explain their job to you they’ll mention little gems. This could work better if, safety concerns or even how can I follow the rules when there is no soap in the restroom.   At one company I was mirroring a receiver on the dock when he told me how he wished they didn’t have to wait until the whole order was scanned in against the PO before allowing the runners to remove the received scanned pallets and put them away.  I checked into it and found they had the function on their RF scanners all along and for whatever reason, nobody knew it.  This quick response helped me gain their trust and kept the ideas flowing.

You should also check in with other department managers and supervisors as well as sales and buyers to see if there are any other issues where the warehouse impacts their department.  After listening make a service goal or improvement commitment to them, such as making sure all receiving documents are turned in complete by 7a.m. the next day.  Let them know they have an ally and you also want to see service improvements.
There are also going to be individuals who want to get your ear right away as well.  They will tell you things about the history of the company, who the owner’s favorites are, how they’d run the company, and all the unwritten rules.  They want to divert your attention to others and away from them as they try to gain your favor with this information.  I suggest the best thing to do is to keep them closer, focus them on warehouse issues of improvement and turn them into advocates.

Go with your Gut.  Listen.  Train.  Improvement will follow. 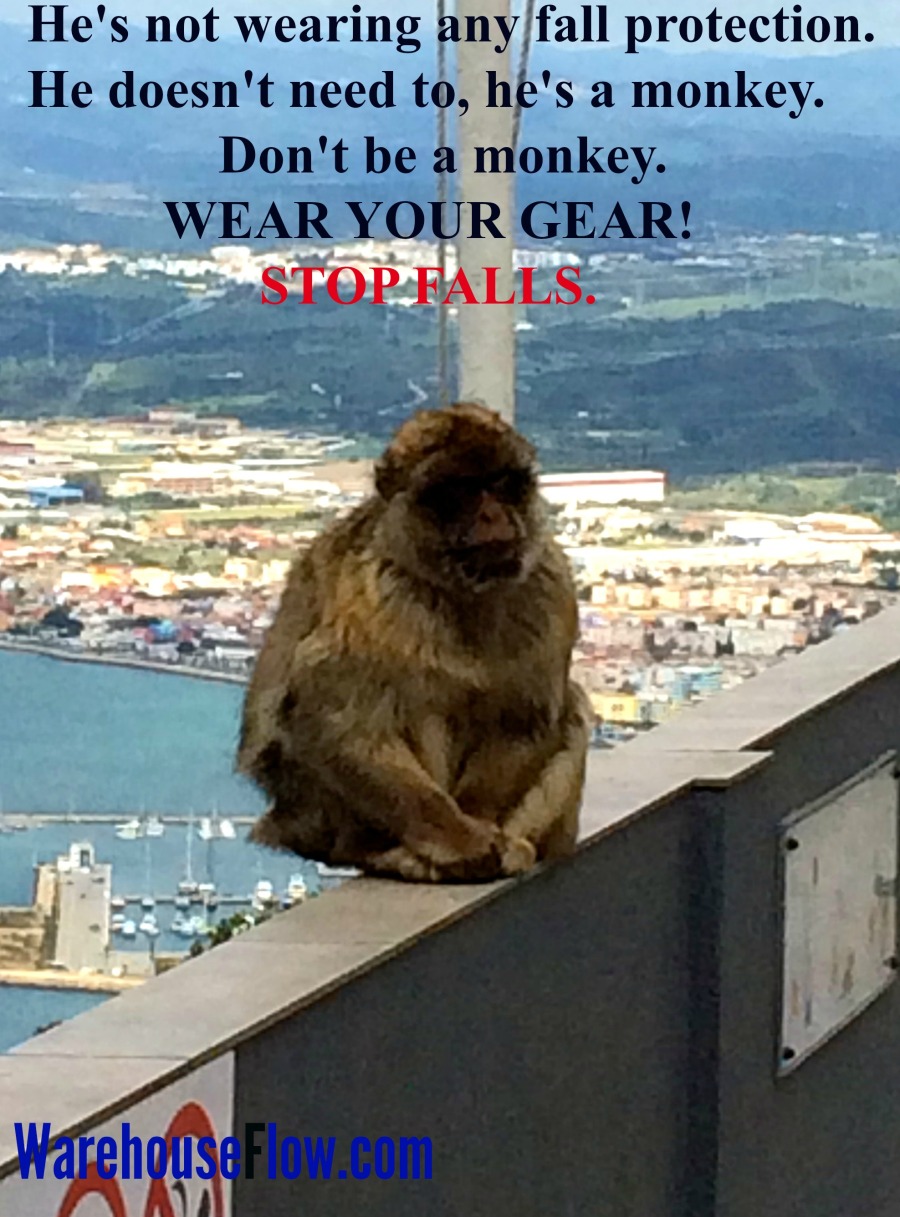 4 thoughts on “Lowered Expectations Not Acceptable”