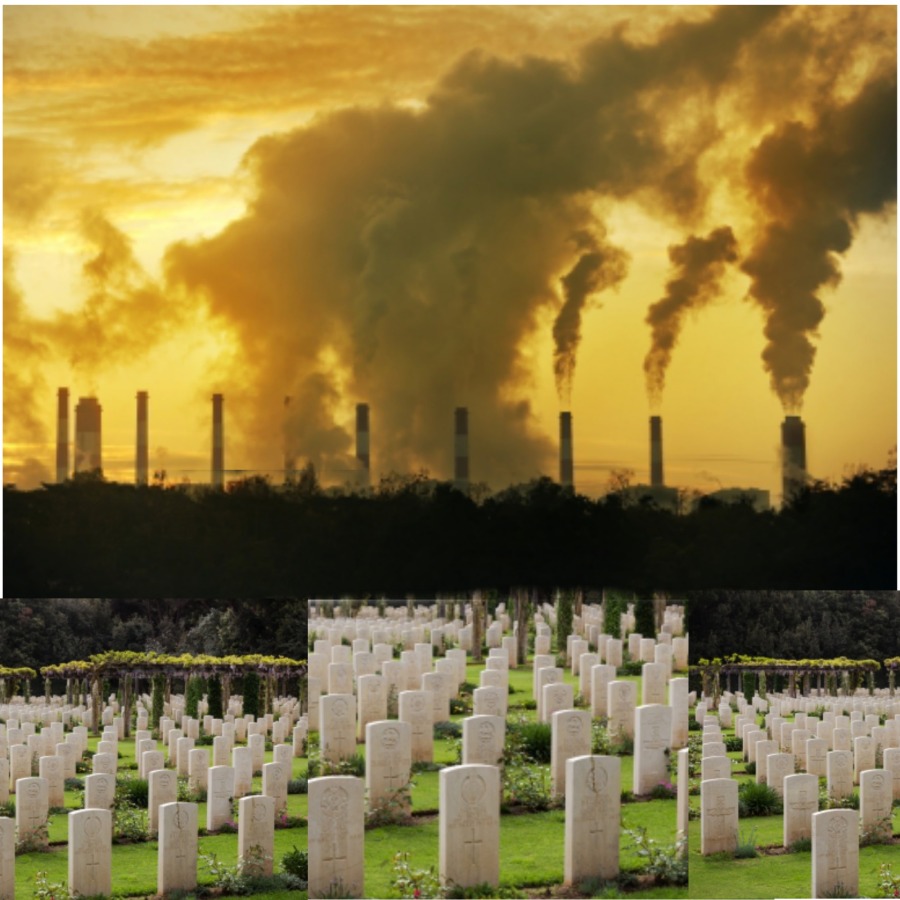 The dying continues in the killing fields of American businesses’ that allow workers to earn a pay check as long as they can survive the falls, spills, electrocutions amputations, and a quick death but those are the lucky ones as some will die slowly over 15-20 years from inhaled asbestos, vinyl chloride or some other hazardous concoction.  No matter what the latest in technology offers in safe-guards or additional layers of regulation and penalties passed the way of doing things to improve safety it is still only as effective as those who do it the correct way in the first place, following the regs and laws.  We want to have our management teams and workers being productive and improving that productivity but not by figuring ways around the safe guards to increase productivity. Safety should be viewed as natural way of protecting life and limb and not some burdensome chore. Manufacturers spend hours testing and modifying their products so they can be operated safely so why would your boss override it?  Because he cares more about his bonus then he does about your well being.  You know, this unfortunately sounds like another episode of Companies Behaving Badly.